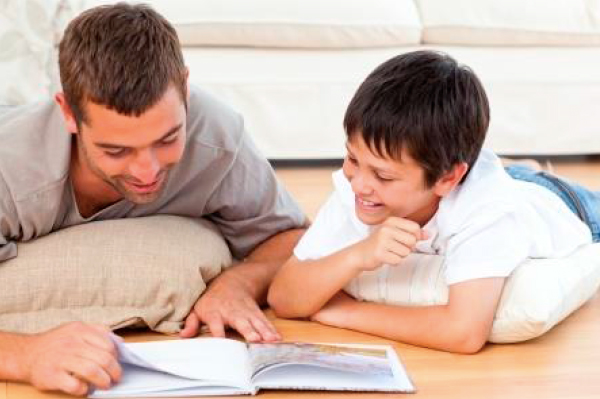 Singapore Math Heuristics: Act It Out, Draw A Diagram, Look For Patterns

In part one of our Singapore Math Heuristics series, we gave an overview of the 12…

What are Singapore Math Heuristics?

Part one: Ever tried to help your child with primary math homework and got stumped?…